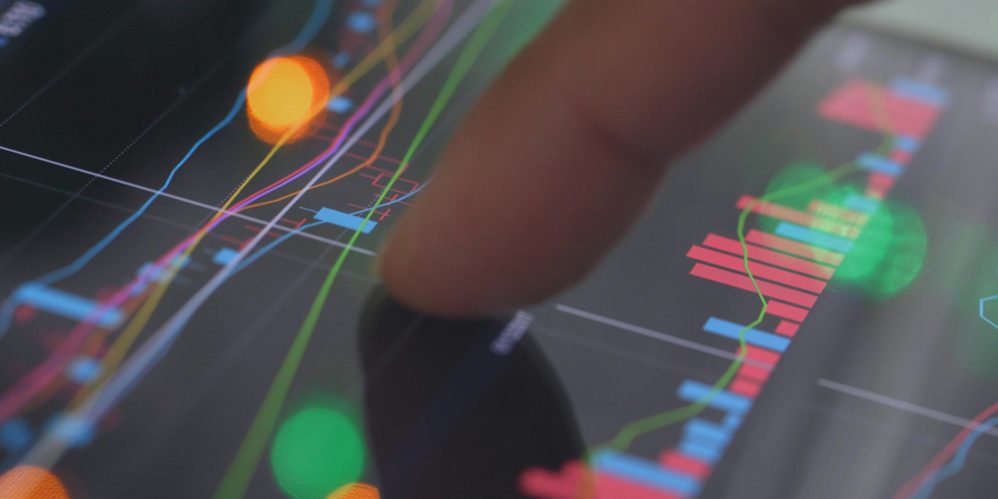 Ever laid your eyes on someone you thought was very attractive?

What did it for you? Was it the shape of their hips or broad shoulders? Did they compel you with enough excitement to make a move?

That’s what happens with the bullish traders that feast their eyes on the shape of a sexy ascending triangle.

The ascending triangle takes shape when an uptrend breaks resistance and gives rise to a bullish signal.

And every bull loves a good-looking breakout.

The technical analysts also like this pattern because it lends itself to crucial parts that make up the triangle. There is an: 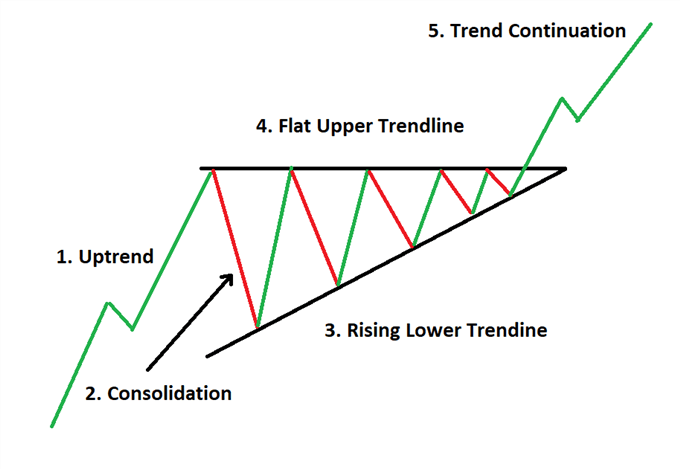 What Does This Mean For You?

Because this pattern is heavily associated with a bullish signal for breakouts, it’s all about positioning yourself before the breakout.

So you will need to learn the right trading techniques and recognize a good looking ascending triangle in real time.

This can happen on a 5-minute chart, 1-hour chart, or any preferred time frame. It can also be used with any trading strategy.

How to Trade the Ascending Triangle

If it doesn’t have a definite shape, it won’t look good. The ascending triangle must have a flat resistance and rising lower trendline

These parts must connect for consolidation or resistance of the price action to take place. And resistance is essentially the tug-of-war taking place between the bulls and bears.

Here are other factors to look for during resistance:

And in order to predict the breakout, the bulls need to win. You can confirm this if you look for the initial uptrend that took place before the resistance.

Once the resistance breaks past the flatline, this is a good signal to go bullish and buy.

The ascending triangle formation is a very powerful pattern that simply taps into supply and demand.

But as always the technical analysis involved is not a crystal ball. This pattern is subject to false breakouts where the price reverts back to the start of the initial uptrend.

Just like how you can spot an attractive person at the bar and make a move, there’s still a chance of rejection.

Accept that reality, protect yourself with your stop-losses, and move on.

Don’t take it to heart.

And when you’re ready to see how this chart pattern can help you make six-figures per trade, click here.