Yes, You Have Time to Make Your Dreams Happen 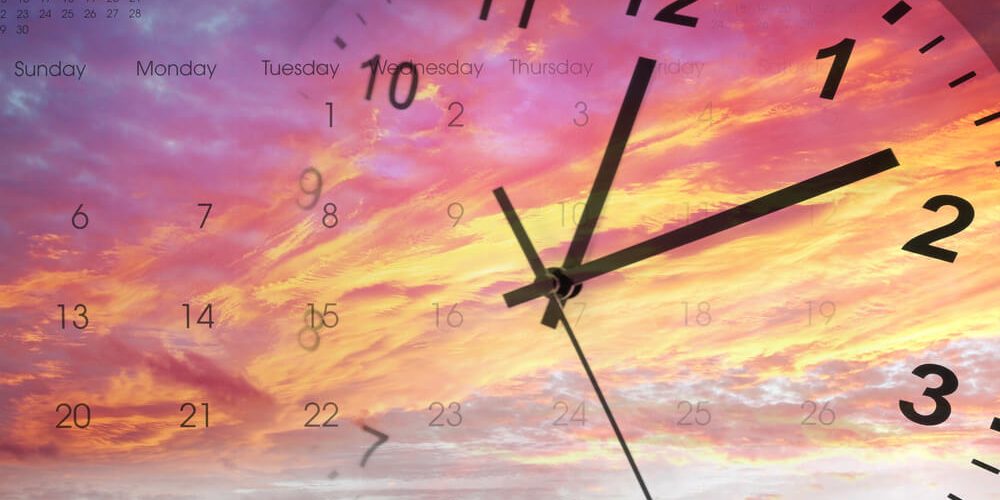 In my experience, that’s the number-one reason people give for never starting a new project or working toward their goals.

And when people say it, they’re often met with the “that’s just an excuse” criticism.

Look, I get it. Most people have to juggle full-time work, a family, and a relationship with their spouse, all while finding time to eat and sleep in between it all.

When it’s all said and done you’ve got no time left. There are only 24 hours in a day, after all.

But those critics are right, if not a bit tactless.

You do have time to make your dreams happen…

It’s just a matter of prioritization.

I spent years working full-time while learning to trade on the side. I had to work full-time to survive AND fund my trading efforts.

While other people relaxed in the evening, I mastered the markets.

While other people went out on the weekends, I studied charts and placed trades.

It was a grueling process, and I missed out on plenty of fun, but it didn’t matter because I wanted this life so bad.

So let me ask: do you really want it?

If you really want it, you’ll find the time.

Here, I’ll even help you out:

That’s 20 free minutes you have to hustle.

What do you do during your lunch break at work? Do you have access to a computer?

Boom. That’s another 30 minutes to an hour, depending on what you do for work.

Look at that. You already have around an hour every weekday to start building toward your goals.

What about the weekends?

What if you gave up a few lazy Saturdays now… to create a lifestyle that made every day feel like a weekend?

At this point, you’ve got maybe 7 hours a week to get workin’.

7 hours a week for 52 weeks gives you 365 hours every year. Imagine what you can accomplish in 365 hours of work.

I firmly believe that if you never stop working consistently toward what you want, and you take every failure or setback as a lesson learned, you can do basically anything.

Now, having a system in place makes things much easier.

A good system does all the work for you. No hard thinking required. Just follow the system, and it’ll carry you to the end with fewer mistakes and less stress.

The system I use to trade earns me an easy six figures a year in about an hour a week of work.

Learn more about my system for making these big trades in little time here.

We’re still early in 2021. Make this the year you finally get serious about achieving your goals.

You might have to make sacrifices today, but the payoff tomorrow is worth it.

Trust me: I’ve lived it.