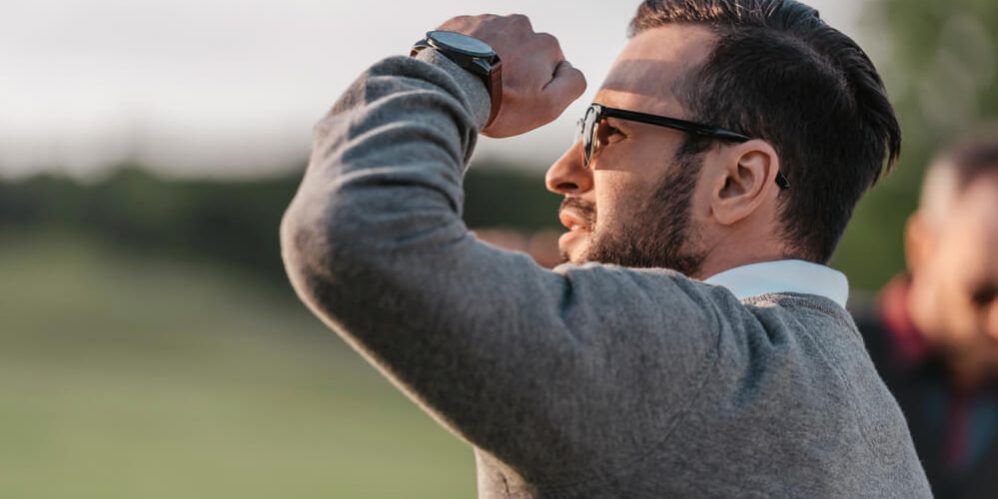 Warren Buffett’s known for being the one of the world’s richest people ever, and by far one of the most successful investors.

Being the wealthy public figure he is, people have asked him dozens of times what he did to become so successful.

“Lots of reading” is a standard reply.

After all, he’s known for poring over hundreds of pages of financial reports every day, not to mention the zillions of books he’s finished.

Sure, reading lets you peek into the brains of all sorts of smart people. Definitely helps on the road to riches.

And in the Oracle of Omaha’s case, it keeps him on top of investment news and company financials.

But that’s not the real reason he’s so successful.

The secret lies in one of Buffett’s many famous sayings:

“Investing is simple, but not easy.”

Huh? Ho does that make sense?

Hope that the asset goes up in value…

And then take profits.

Sure. But you know what else is simple?

I mean, all you’ve got to do is put the little white ball in the hole in 3 to 5 strokes.

But if you’ve ever played a round, you know that simple does not mean easy.

Listen, any average Joe off the street can throw some money in a stock.

Buffett spent decades studying investing experts and learning the ways of the markets.

He could have lived a normal life, but he committed himself to success.

He was following a proven strategy for investing (value investing, but I digress).

That’s it. That’s his secret. He follows a proven strategy — one that he created based on all his learning — for investing in companies.

Sure, he put his own spin on it once he got good, but he followed the strategy’s tenets and continues to today.

Based on his net worth and his giant fanbase, I’d say it paid off pretty well for him.

Wanna know why following a system or strategy works so well?

It takes out the opinions and emotions.

There’s no hopping from trend to trend. No chasing shiny objects. No freaking out at setbacks and giving up.

Just follow that proven system, and you’re much more likely to reach success than by trying to reinvent the wheel all by yourself.

Yeah, you’ll have to work hard.

You’ll have to be disciplined.

You’ll have to wake up earlier, go to bed later, and say “no” to other things for a while.

You might run into some sleepless nights. Some stresses. Some setbacks.

But when you follow what is essentially a map to success, you at least know that the suffering will be worth it in the end.

All you have to do is grit your teeth and do the work.

If you’re still having trouble understanding the difference, just imagine that you want to get in killer shape.

Somehow, you have access to Arnold Schwarzenegger, so you ask the Governator to write you a lifting program for the gym.

All you’d have to do is follow it. It’s that simple.

But the workouts will be tiring.

You’ll miss out on sleeping in (or evening social activities, depending on when you go) because you’ll be pumping iron.

In other words, it won’t be easy.

But as long as you follow the program, you’ll see the results in the mirror. Just give it consistent effort over time.

Ok, yes, you can reach success by forging your own path. That’s what people like Elon Musk did.

Following a proven system can shave years off your learning curve…

Which means you’ll have more time to build your wealth, rather than wasting those precious years figuring out what works.

If you’re looking for such a system, I’ve got your back.

Like Buffett, I follow a proven trading strategy that nets me a healthy income with little work every month.

Learn more about that system here.

Maybe I’m not as rich as the Oracle of Omaha, but five figures a month in an hour max a week ain’t too bad.

Anyways, good luck with your endeavors out there. I wish you success! Go kill i