What Teddy Roosevelt Thinks About Critics and Haters 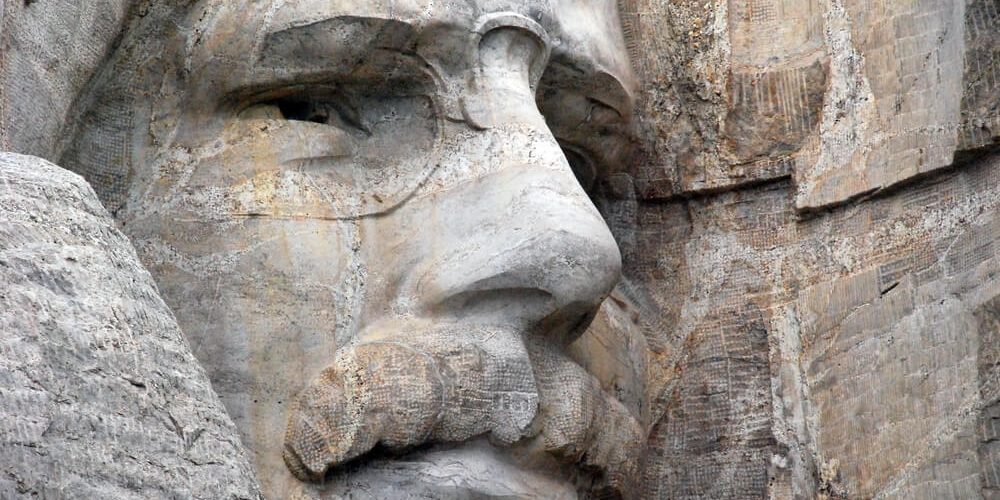 From presidents, to entrepreneurs, to war heroes, to civil rights activists and more, America has had its fair share of great leaders and heroes throughout its history.

We can learn a lot by studying these people’s lives and extracting lessons to apply to our own.

One American icon whose life I find quite fascinating and full of lessons is Theodore Roosevelt Jr., aka Teddy Roosevelt.

He was a soldier, conservationist, writer, naturalist, historian, politician, the 26th US President, and an advocate of a tough and “manly” lifestyle.

Not to turn this into a history lesson, but let me give you some background on Teddy.

As a child, he had debilitating asthma. So you know what he did?

He adopted a heavy exercise regime, making it his goal to be strong and minimize his asthma.

From there, he developed a true love of challenge.

He embraced a lifelong pursuit of working hard, overcoming obstacles, and becoming tough — and it led to a life full of achievements.

Here are just a few of the notable things he did:

The man even gave an 84-minute speech… after taking a bullet to the chest!

And you know what he said?

Before pulling his bullet-ridden manuscript out of his coat pocket, he said:

“Friends, I shall ask you to be as quiet as possible. I don’t know whether you fully understand that I have just been shot.”

Then, he delivered the entire speech to a horrified crowd, only pausing to glare at his aides whenever they begged and pleaded with him to stop and go to the hospital.

The point is… he’s an accomplished man. And a true American badass.

One section of a speech he gave sums up his personal philosophy and reason for achieving so much.

That speech is called Citizenship in a Republic, in which Teddy emphasized the importance of hard work and good moral character among a nation’s citizens.

Several pages into the speech, he gave this passage:

“It is not the critic who counts; not the man who points out how the strong man stumbles, or where the doer of deeds could have done them better. The credit belongs to the man who is actually in the arena, whose face is marred by dust and sweat and blood; who strives valiantly; who errs, and comes short again and again, because there is no effort without error and shortcoming; but who does actually strive to do the deeds; who knows the great enthusiasms, the great devotions; who spends himself in a worthy cause; who at the best knows in the end the triumph of high achievement, and who at the worst, if he fails, at least fails while daring greatly, so that his place shall never be with those cold and timid souls who know neither victory nor defeat.”

Those people who do nothing but criticize and tear down people regardless of success and failure… they aren’t very helpful.

In fact, they’re taking the path of least resistance — something good ol’ Teddy was not a fan of.

Think about it: It’s much easier to destroy than create.

Destroying it takes one tornado, one fallen tree, or one wrecking ball.

Yes, some criticism is warranted. We can always learn from constructive criticism.

But those people who do nothing but shoot you down at every turn?

Don’t listen to them.

Sure, it can be hard to ignore them, but remember: they won’t accomplish anything by living a life of casting stones at others.

After all, “they don’t count.”

Even if you fail, you can live with the pride and dignity of knowing you gave it your all.

Then check out my simple 6-figure trading system.

Get out there and start doing. Actions speak louder than words!