Surviving and Thriving in The Age of “Now” 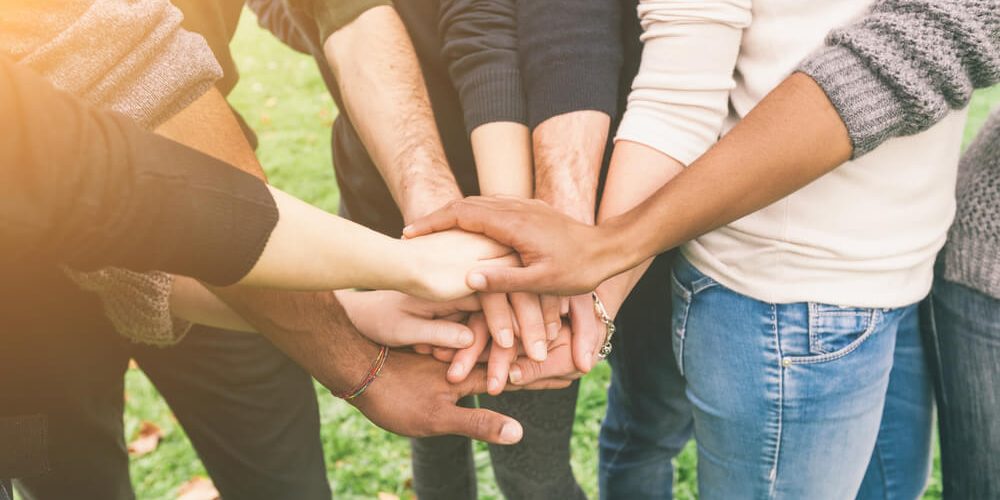 We want everything right this instant.

We don’t want to wait for things.

Think about it: you can UberEats/GrubHub/DoorDash nearly any food directly to your door…

Knock out your holiday shopping online…

Buy now and pay later with your credit card…

And discover the answer to nearly any question with a quick Google search — among other things.

I mean, have you ever gotten pissed off at your computer for taking 3 seconds instead of 1 second to load your web browser?

I know I have.

This need for “Now” isn’t necessarily a bad thing (as long as you don’t punch your computer for taking too long).

All those innovations I just mentioned have improved society in plenty of ways.

That UberEats? You can enjoy your favorite restaurant meal without leaving your home — crucial to a lot of people during this pandemic.

Online holiday shopping? No more fighting through crowded aisles, waiting in long lines, and nearly avoiding 5 accidents on the way out of the parking lot.

Google? You probably wouldn’t have found BEP or me without it.

With so much ease and instant gratification happening everywhere else, you’d think someone would’ve developed a reliable way to get rich overnight.

But (barring anything unethical or illegal), that’s not how things work.

Of course, there are the exceptions.

People who have a genius startup idea, get a ton of funding, take their company public (or sell it), and retire with more millions than they can count.

But even those people had to work hard before they saw success.

And we don’t even have to talk about what happens to most people who win the lottery.

(Hint: they go broke most of the time.)

Anyway, I think social media makes this need for “Now” even worse.

You scroll through your feed and get bombarded with people showing off their often-rented Lamborghinis, snapping photos of a new beach destination every week, posting their latest success, and so on.

… When in reality, most of those people post that stuff to signal they’re doing big things or living the dream — even if they’re not.

I might seem successful to you, but for years, I looked longingly at people who had the money and freedom to do what they wanted with their lives.

In the moment, things sucked.

But I knew that a lot of hard work and sacrifice would get me to where I wanted to go.

If I just did the work and took things a day at a time, I knew I would eventually dig myself out of financial turmoil and into prosperity.

So if you wake up tomorrow feeling as if you’re being left in the dust, I totally get it.

In our age of “Now,” I wouldn’t be surprised if most people feel that way.

Even people that seem successful.

As long as you have your long-term goals set, just take things a day at a time and ignore other peoples’ perceived successes.

You’ll get there soon enough, just like I did.

Sure, life is short.

But it’s the longest thing we will experience, too. If our dreams came true overnight, we’d be awfully bored for the rest of our lives.

With all that said, you can get there a little faster as a BEP member if trading is your thing.

But you get to learn trading from me and watch how I trade every day. You can start as small as you need and build your account slowly.

February Recap And March Outlook: Where We’ve Been, And Where We’re Going
March 1, 2021

How to Trick Your Brain Into Beating Procrastination
February 26, 2021