What’ll Happen to Oil After the Texas Cold Blast? 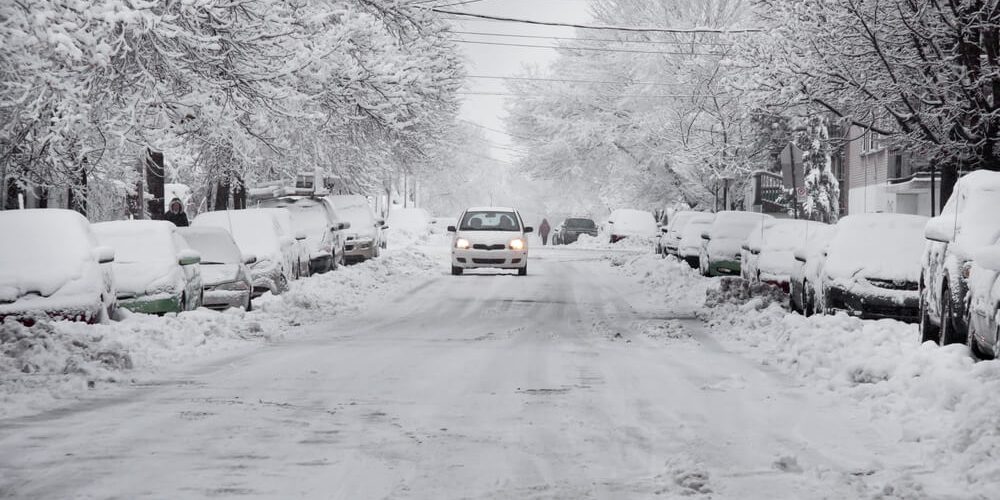 Who woulda thought that Texas — known for its brutal heat — could get slammed with so much snow and cold?

Not many. But this cold blast has wreaked havoc on the Lone Star state.

Things got so bad that President Biden declared a state of emergency.

Given that Texas is known for black gold, how will this terrible weather event affect the oil markets?

Let’s look at what’s been happening in the oil markets over the past couple days.

Before Friday, there was a short-lived, weather-driven rally in the US West Texas Intermediate crude oil futures.

However, investors became worried that the continuing inclement weather would continue to delay oil refinery operations in Texas.

This sentiment led to a much lower close on Friday, creating a gap in demand.

At the same time, OPEC+ supply was expected to rise.

Both of these issues are going to create plenty of uncertainty for traders in the coming weeks.

Another concern arising out of the Texas cold snap is increased volatility since plenty of speculators were caught in a bull trap last week.

These traders thought the cold snap was going to last a long time, which would’ve normally driven prices up from lack of inventory, so they bought in.

However, weather reports on Thursday indicated that Texas would start warming up again.

According to NatGasWeather, we can expect to see warmer temperatures soon that could put pressure on oil prices.

They said that “Arctic air over Texas will rapidly moderate the next several days with highs reaching the 50s to 70s by late this weekend.”

Naturally, professionals began selling to book profits ahead of this possible warming.

Thus, the market continued trending downward, catching those other traders in the bull trap I mentioned.

Whether these professionals buy back in and fuel a retracement or continue to sell and drive prices down into the support levels of $57.31-$56.91 seen last week, we have yet to see.

If the weather does improve, and refineries can get back to pumping out oil, then prices might continue to fall.

Yet if the weather forecasts are wrong, we might see the retracement happen.

I encourage you to join BEP.

Learn how to get in here.