Is Oil Set For Takeoff? 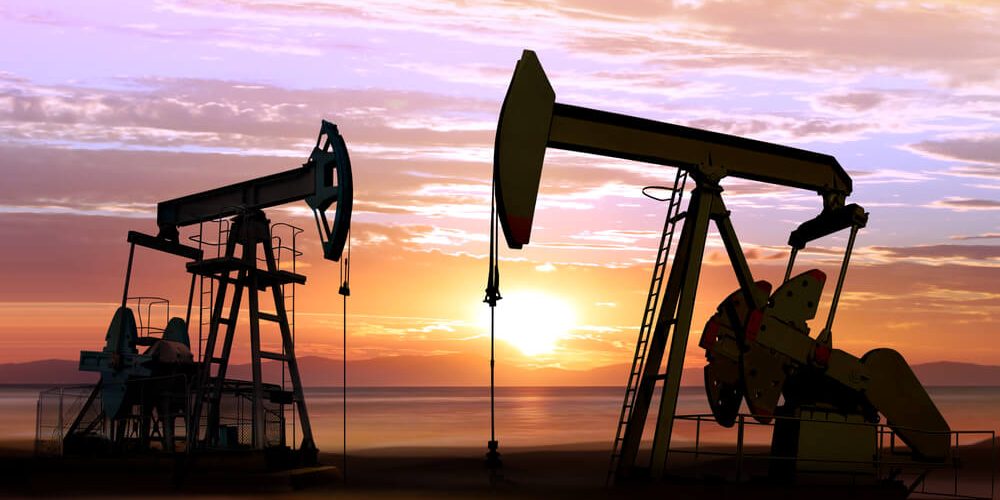 Remember April of last year? Right when this whole pandemic was really kicking off?

We saw oil plummet to historic lows, dipping into negative prices for the first time ever.

That’s right. In theory, they would have PAID you to take their oil.

Or, traders would have paid you to take their futures contracts.

Crazy times, those were.

Oil’s bounced back since then, of course. Not many other directions to go but up if you’re all the way down.

But now, some of the biggest names in finance are forecasting that oil’s going to take off over the next few months and years.

The firm sees low inventories and a slower bounce back to the previous level of production, as well as more buying from speculators.

They’re not the only ones.

Bank of America thinks that oil prices are set to rise at the fastest rate since the 1970s over the next three years. They think Brent will stay between $50 and $70, but oil prices will go up.

So oil’s going to the moon, is it?

Well, not so fast.

Speaking of OPEC, they are meeting soon to discuss ending their limit on oil production and ramping things up again. Even then, they’re only looking at a moderate production increase of 500,000 barrels per day.

Goldman holds a similar view. They think that the increase in oil prices will slow as more oil supply becomes available in 2021’s 4th quarter.

Then there’s Iran. Iranian oil could come to market if the US lifts sanctions, boosting supply and driving down prices. With the new Biden administration in power, we have yet to see what will happen here.

Overall, it looks like there are several factors that could give oil a boost over the short term at minimum. Bank of America expects a longer-term rise, too, but there are also plenty of possible reasons for it to only rise for the short term.

Listen, none of us have a crystal ball, and no one knows what will happen for sure.

But what I do know is that I’m prepared to take advantage.

Not just in the long-term, either. I’m looking at several weekly and intraday opportunities across the entire energy sector, too.

In the month of February, these intraday and weekly trade opportunities alone yielded just shy of $30k for my members…

And if you join BEP, you can get in on everything that’s coming down the pipeline.

Learn how to join today.

Let’s take full advantage of everything energy is serving up!