Inflation’s Back… Here’s How It Will Affect Energy 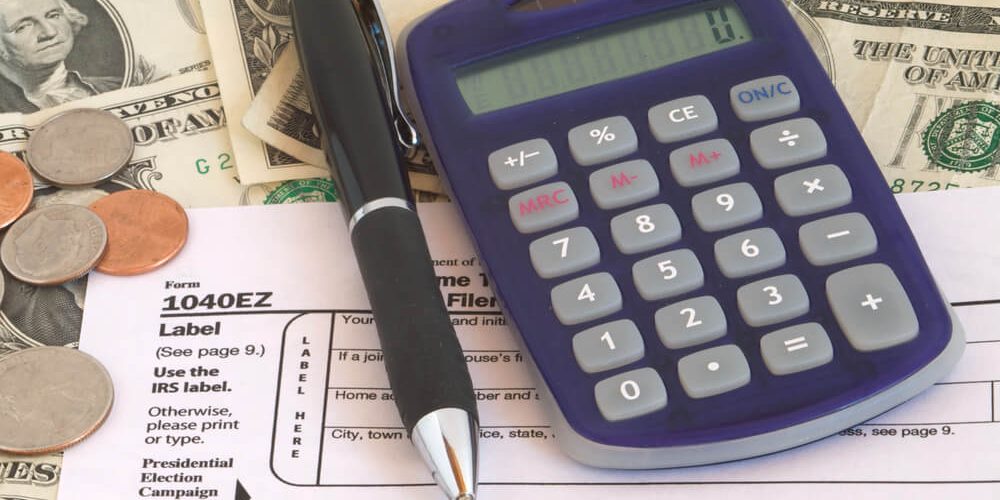 If you’re of a certain age, talks of inflation will get your heart-pumping — and not in a good way.

We’re talking potential double-digit interest on mortgages, skyrocketing prices, and so on.

Fortunately, inflation hasn’t been a major concern for many investors over the past few decades, despite all sorts of financial mayhem (see: Dotcom bubble, 2008 crash, etc.).

The 1970s was the last time we saw absolutely destructive inflation.

Well, inflation’s back in the news again.

See, the Fed’s been keeping interest rates as low as possible to encourage borrowing.

Add several rounds of stimulus payments to that, and people are going to start spending like crazy.

That said, inflation hasn’t had a chance to take full effect until very recently…

Because people haven’t been able to spend their money!

It’s hard to go on a mass buying spree when everything is closed and you’re doing your best to stay safe.

But now that economies are opening back up and vaccines are rolling out en masse, people feel much safer getting back to their spending ways.

Now, this is nothing like what happened in the ‘70s — where inflation nearly topped 20% while the US economic growth simultaneously ground to a halt.

Nope. Fed Chairman Jerome Powell gave a speech the other day in which he addressed inflation, among other things.

He talked about hopefully reaching the Fed’s target annual inflation rate of 2%, maybe a bit higher.

Yet because inflation’s been gone for quite awhile, any talk of inflation is bound to shake up the markets.

So… what does that mean for us?

Well, inflation drives up prices. That means oil could go up, too, or at least reduce the risk of oil plummeting in price.

Should OPEC get sick of restraining production, well, oil prices would fall.

Speaking of OPEC, they recently met and decided to keep the production cuts in place to support prices.

However, they are looking at slowly increasing production alongside inflation — by doing so, they can avoid major price reactions to oil while restoring their regular economic activity.

However, successfully investing in an inflationary environment is more complex than “oil price go up.”

Their production costs are mostly fixed, so the higher the price of oil, the more profit they make (in general).

After all, they’re the ones finding drilling sites and extracting the oil.

Downstream firms? They don’t benefit so much.

Downstream firms have to purchase the crude oil from the upstream firms.

Rising oil prices means it costs them more to do that — as a result, they have to price their refined oil products higher to maintain profitability.

Giant, multinational oil firms like Exxon (XOM) and Chevron (CVX) have exposure to both sides of things, so they won’t necessarily become more valuable.

Instead, you’d likely profit from going with upstream E&P firms such as Devon Energy (DVN) and Apache (APA).

If inflation pushes prices even higher, these companies should see more profits.

So overall, I think oil’s going to press higher in the coming days and weeks.

With that in mind, I’m calling out specific opportunities to profit off oil and the broader energy sector everyday inside my Big Energy Profits membership.