The Simple Lesson You Learn When You “Get Rich” 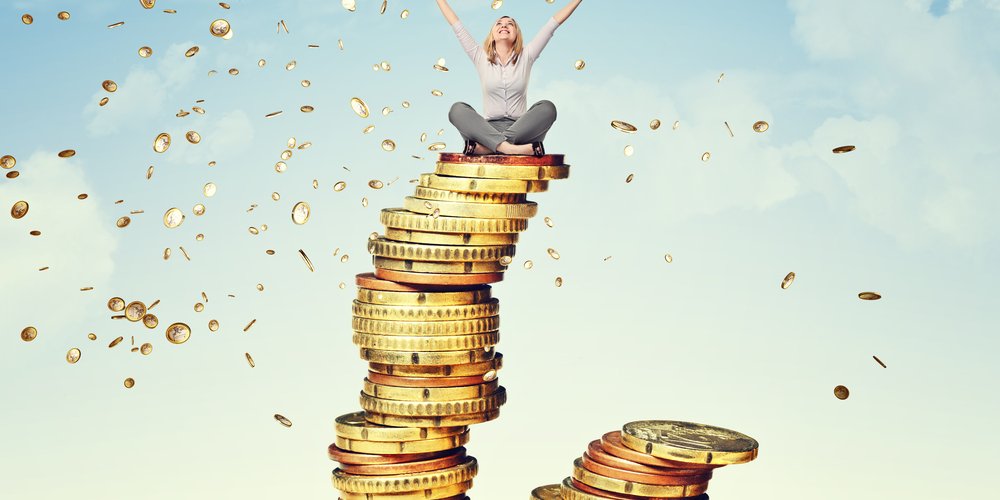 Everyone wants to know: “How much does life change when you get rich?”

Yes, it feels good to have a lot of income flowing in and more than enough money for a rainy day (or year).

Sure, you can travel when you want…

Buy a nice house and car…

But YOU really don’t change that much just because some numbers on your online banking dashboard or trading account are bigger.

At least I haven’t.

I’m not out there buying Ferraris or eating at Ruth’s Chris for every meal (I still prefer small, down-to-earth places).

But you do get a new perspective about the things in life that truly matter.

Having all that money makes you realize there are more important things than, well, money.

Last week, I phoned a buddy mid-afternoon to see what the rest of his day looked like (something I would never have dreamed of just a few years ago).

His schedule was clear, and so was mine…

So off to the driving range it was. Of course, we brought a few cigars and a cooler full of beer with us.

Finally! I was looking forward to dusting off the old clubs and hitting a few balls now that the weather’s finally agreeing.

And getting to catch up with an old friend was lovely.

We hit a few buckets of balls over the course of a couple of hours.

Let me tell you — most of them were embarrassing since it was both our first times out for the season swinging the clubs.

Nevertheless, the fresh air and camaraderie were all we needed to enjoy ourselves.

Not a care in the world but some half-serious concern at our apparent lack of golf skills.

In between swings, we talked about golf, family, sports, business, and life. At this stage in our lives, we had plenty to share.

When you have like-minded friends who can relate to your struggles and successes, it’s easy to enjoy their presence. The hours felt like seconds.

Well, come to find out, my friend was turning 40 that upcoming weekend.

Now that’s a reason to celebrate!

So later that week, my wife and I treated him and his beautiful family to dinner on Saturday night.

Nothing fancy, of course. Just a few drinks, some good laughs, and a hearty meal.

It was one of the best times I’ve had in a long time. And it was right then that it hit me…

Those few hours at the driving range and at dinner this past week with real friends made me realize that the quality of my relationships with others is of the utmost importance.

See, we often overlook the things in life that can’t be bought with money…

Yet are the most valuable.

This is especially the case when you’re struggling or on “on the come up” financially.

Money comes first because you’re chasing after that ambition — whether it’s to dig yourself out of money troubles or finally “make it” and get rich.

As you may know, it took me over a decade of financial struggle and sleepless nights to dig my way out of debt and establish a successful trading career.

One thing was on my mind: how to make more money.

I definitely let relationships fall by the wayside on my way up.

But it took me earning more than I’ll ever need to realize that money’s not the ultimate goal.

I mean, you can always make more of it later.

Those take continual effort — and failing to nurture them can ruin them altogether.

If you’re working hard now, keep at it.

But don’t let those relationships slip.

That said, if you can make earning money simpler, it then becomes easier to maintain strong, healthy friendships and relationships with others. There isn’t as much pressure to pick one or the other.

That’s what I designed Big Energy Profits to do.

I did all the hard work of formulating the strategy — you just have to follow along with my trades, and profit when I do.

And remember to keep in touch with friends and family regularly — especially in these tough times.