COVID, Climate and More (Oh My): Bearish on Oil 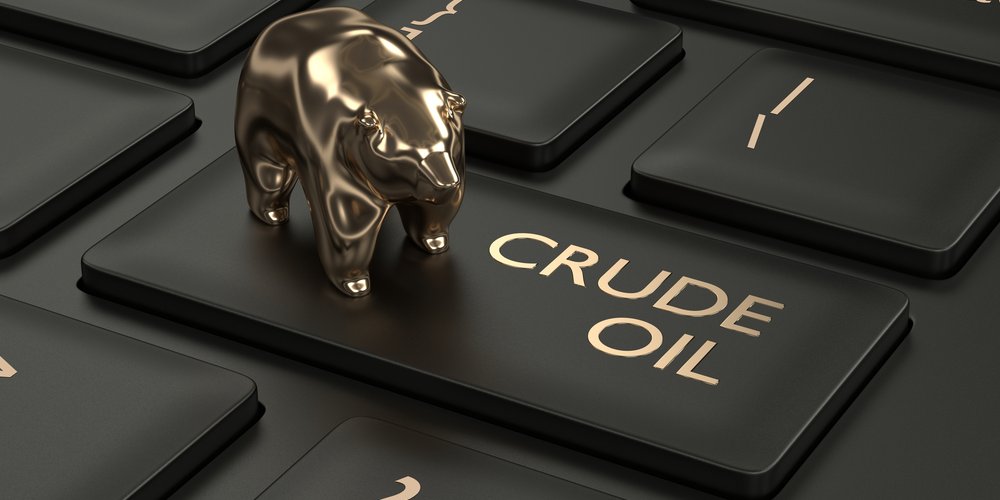 Many are starting to see the light at the end of the COVID tunnel.

We know much more about this virus than we did a year ago, and vaccines are rolling out to the public — which could lead one to be bullish on oil…

Several areas are seeing surges in cases, while some are even implementing new waves of lockdowns.

Now, we knew there would be bumps in the road to recovery. Every massive undertaking works out well in theory but then hits some snags along the way that we have to overcome.

However, these aren’t minor bumps in the road for some nations.

Just look at Asia — several of the world’s largest oil importers are in Asia, and they’re seeing some worrying COVID news.

Part of this might be because India has over 1.3 billion people. Not to mention that cities like Mumbai have among the highest population densities in the world, making it easier for the virus to spread.

Heading northeast, we arrive at the world’s #4 oil importer, Japan, where they’ve got some serious COVID problems occurring.

On Thursday, Prime Minister Yoshihide Suga said that Japan is planning to announce a state of emergency for the third time for Tokyo and three of its western prefectures (essentially the Japanese version of a province).

Side note: Japan has never instituted a formal national lockdown, nor are they planning on doing so now because their constitution includes sections protecting freedom of movement.

Rather, they strongly encourage business closures and compliance with safety measures.

Regardless, both India’s and Japan’s oil demand will drop, hitting prices where it hurts. There likely won’t be a quick solution to these issues, so oil prices might struggle to come back.

Reuters reported that, at a global climate summit hosted by President Biden, the US and several other countries raised their greenhouse gas emission reduction targets.

As countries like the US take the lead in climate change policy, we will probably see more countries follow, leading to a likely slow decline in oil prices.

Of course, there’s also OPEC+. Don’t forget about them.

They’re still looking to bring back about 2 million bpd of oil production over the next three months.

Granted, they are meeting soon, but both Russia’s deputy prime minister and OPEC+ sources said that they won’t likely make any major course changes.

There are only two real bullish factors right now. One is that Libya claimed its oil production dropped to about 1 million bpd recently, and it could drop further due to budgetary issues.

Additionally, the Flash Purchasing Managers’ index April numbers were better than expected in the Euro Zone and provided evidence that the region’s economic recovery is accelerating.

Finally, the little wildcard in all this: Iran.

Talks between Iran and world powers on resurrecting the 2015 nuclear deal have made some progress, but no one is sure when (or if) the parties involved will strike a deal.

Given that analysts estimate Iran could pump out 1-2 million bpd if a deal is struck, this news alone should hit prices. If a deal actually happens, then prices will definitely drop more.

But again, that remains to be seen.

But price movements in either direction create opportunity for profits… if you know what you’re doing.

That’s why I urge you to check out Big Energy Profits.

I keep my eye on the news constantly, then offer up daily and weekly trades ideas based on fundamentals and technicals, alongside my long-term position trades (in which I have my own money).

Listen to me explain the BEP service in more detail in this free, on-demand training webinar.

Stay safe and healthy out there!