Could Oil be Set For a Supercycle? 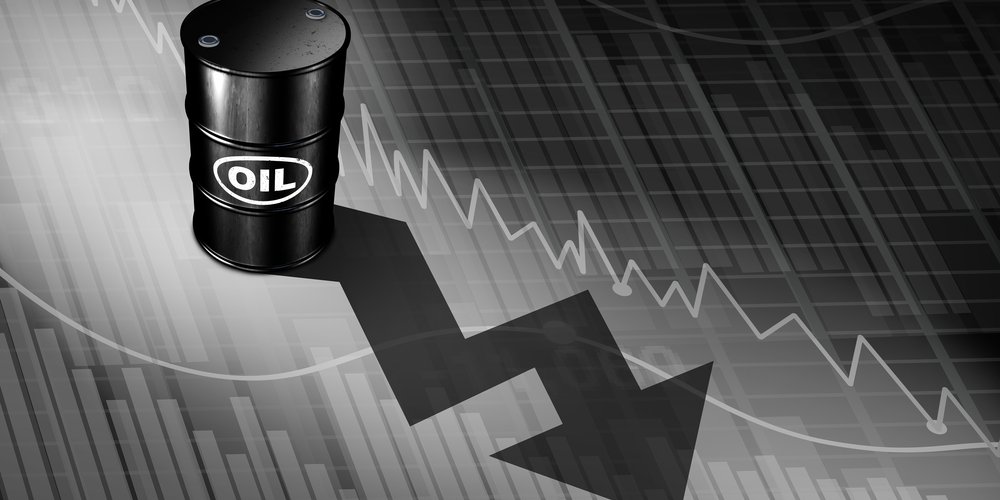 Brent, one of the leading crude indices, touched $70 in March for the first time in over a year.

WTI, another index, recently kissed the $70 mark as well.

Since then, oil prices have been in a little up-and-down pattern.

These movements have allowed smart traders to take some profits…

But could oil be set for a breakout and even a supercycle?

I’ll just come right out and say it: I think so.

Of course, my word alone doesn’t mean much without some data to back it up.

First of all, the US and UK have both done pretty well with vaccine rollouts. The EU has seen some delays, though, which creates some uncertainty. We haven’t yet gotten COVID-19 entirely under control, but we’ve made incredible progress — helping to create more demand.

And yes, we’ll make it out of COVID-19 entirely at some point. The US is mostly open at this point, and the UK is slowly easing its lockdowns. Plus, China — the world’s second-biggest oil consumer — is seeing a rising need for the black gold as well.

I think demand will continue to rise because people will be out driving and flying, and the economy will keep chugging along. People will want to get out and spend all that money they’ve had cooped up in their wallets or bank accounts. Not to mention that more people are getting cars to avoid public transit for COVID reasons.

Some might mention the whole renewable energy thing (including electric cars), but the global economy still runs mostly on oil and will continue to do so for a long time.

Lastly, OPEC+ predicts that oil demand will outpace supply as we move into the second half of 2021. 99.8 million bpd is their demand prediction, versus their supply prediction of 97.5 million bpd.

More evidence of a supercycle at best and short-term increases at worst comes on the supply side. Back to OPEC, they’ve agreed to stick with their current production schedule. The Iran issue isn’t hurting oil prices, either, due to the slow pace of negotiations.

Alongside that are some stunning inventory report numbers. Last Wednesday, The American Petroleum Institute (API) reported a crude oil inventory draw of 5.36-million barrels for the week ending May 28.

Analysts had predicted a 2.114-million barrel draw for the week. Yep, the actual numbers were 2.5X higher than the expert predictions.

Now, some supply reports actually show an increase in supply. Gasoline inventories, for example, had a build of 2.51-million barrels for the week ending May 28. That’s greater than the analyst-predicted 1.385-million-barrel draw.

Distillate stocks also saw an increase in inventories this week to the tune of 1.585 million barrels.

Still, that draw on crude oil is massive, given analyst expectations.

And these supply numbers are short-term. That’s why they’re weekly reports. They may help traders take some short-term profits while lightening (but keeping) their long positions.

If the demand takes off as many say — from OPEC+ to giant institutions like Barclays, Goldman Sachs, and JPMorgan — we might be in for a supercycle.

In fact, some of those big institutions are predicting precisely that, given their optimistic outlook on finally handling COVID-19 for good and returning to normal life.

That’s all for now. If you want to learn how to potentially profit off what might be the coming oil supercycle…

Check out this free training video.