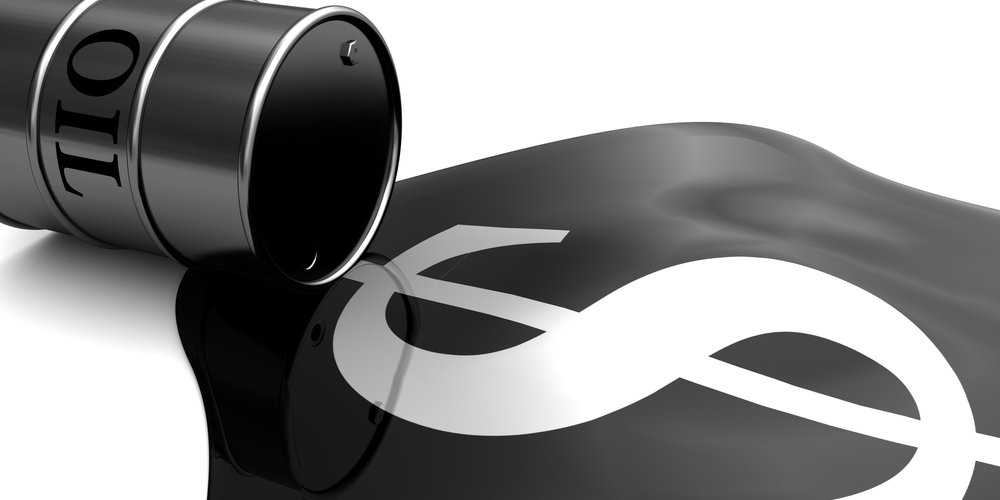 A lot has happened in the energy sector recently — especially concerning oil.

There’s been nonstop news about the pandemic, vaccines, OPEC stuff, the Fed and Iran, among other things.

But amidst the flood of news and oil’s recent rally to $70/barrel, a new narrative has arisen…

It’s easy to shrug that off as magical thinking. That’s a huge jump from where it’s currently at.

However, oil’s gone up nearly 40% this year alone while reserves dry up and new exploration slows down.

In fact, Big Oil saw its reserves shrink 15% since it wasn’t exploring at the rate necessary to keep up with its field depletions.

Alongside that is the forecasted demand increase as the world exits the COVID pandemic and the global economy roars back to life like never before.

Plenty of experts and important players in the market say that these factors could push oil up to $100/barrel at some point. Look no further than one of the largest OPEC+ countries — Saudi Arabia.

Currently, OPEC+ is taking a “wait-and-see” approach by holding back on oil production. Should demand increase, they’d be able to pump extra supply into the market.

However, Saudi Arabia’s Energy Minister, Prince Abdulaziz bin Salman, recently said that oil might be headed for a supercycle because national oil companies and other international exploration firms cut their exploratory budgets too far. Even OPEC+’s ability to push more supply into the market wouldn’t offset the lack of new exploration investment, Prince Abdulaziz mentioned.

Of course, this would lead to a potential supply shortage in the face of predicted demand.

Other experts at least partially concurred with this sentiment, independently of Prince Abdulaziz.

David Tawil, President of Maglan Capital, recently explained on Fox Business how a mix of demand, inflation, and shareholder pressure to reduce emissions could push oil to that lofty $100/barrel mark and even lead to an oil crisis within a few years.

Commodity trading firm Trafigura’s CEO also stated that this mix of tight supply and surge in demand could make oil $100/barrel, although the firm doesn’t believe a supercycle will happen.

A few recent events have put downward pressure on prices. There’s the Fed meeting where the prospect of rate hikes was brought up (which would slow down the economy and thus oil demand). There’s the “Delta” variant of COVID in the UK, prompting them to postpone the easing of COVID measures. There’s the Iran nuclear deal, which looks closer than ever to reaching an agreement.

But the movements following the Fed meeting were likely knee-jerk reactions to the news. The new COVID concerns come when vaccinations continue to roll out, and India’s COVID situation is improving. The Iran nuclear deal is a bit of a wild card — but there’s always the chance it falls apart.

Despite these current events, the long-term fundamentals remain bullish. In fact, short-term corrections due to these events could drive prices into a value area and attract a flood of buyers. Next to the long-term forecasted demand and supply worries, this could support oil’s trend toward a possible $100/barrel.

We’ll have to wait and see.

Now, if you want the chance to make money short-term or long-term on news like this…

We just closed down a Super Slam trade that yielded $10,000+ in pure profit per contract traded.

If you had traded with just 10% of the money — 1 contract — you’d be sitting at over $10k in profit with almost no work.

But don’t worry, there’s more opportunity where that came from…

Click here to learn how you can join BEP and jump on more trades today.