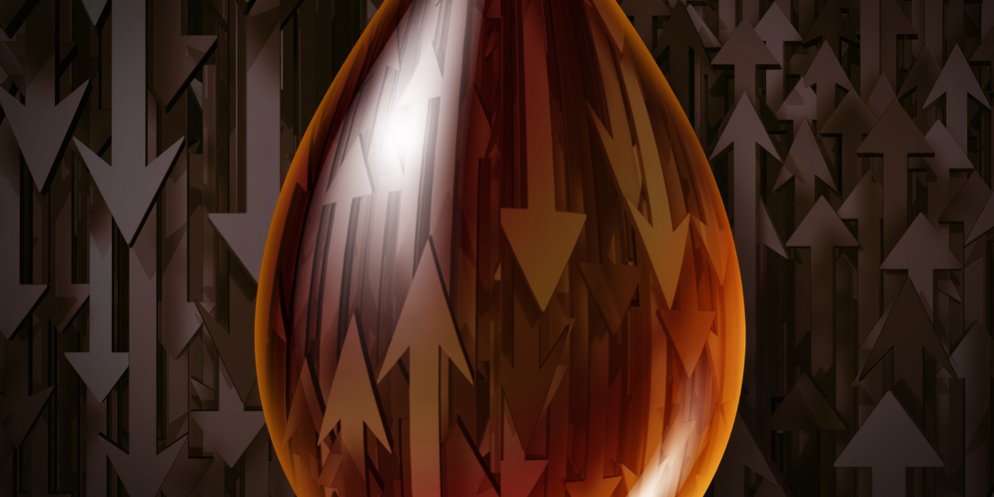 OPEC+ has a massive influence over oil. You already knew that though — they are, after all, a bunch of petroleum-exporting countries (hence the name).

But that doesn’t mean every country under the OPEC+ umbrella agrees on everything all the time. Each member country has national interests that may clash with those of other members.

And recently, there’s been some disagreement within the group — namely, between Saudi Arabia and the United Arab Emirates (UAE).

See, OPEC+ voted on Friday to increase output by around 2 million bpd August-December 2021 and to extend the rest of the cuts to the end of next year.

However, the UAE objected, which prevented a full agreement from being reached. They agree on increasing oil production — but they claimed that their output production quota as decided on within OPEC+ was unfairly low. They’ve invested a lot into their production capabilities recently and want to earn a return on that investment.

This led to rising oil prices because, without an agreement on output increases, supply will stay the same as global demand increases.

Saudi Arabia and the UAE’s differences don’t end at oil. After years of being close allies, they’re actually competing with each other to draw in business, investors, and tourists.

Well, Saudia Arabia is the one challenging the UAE’s dominance in these areas in the region.  The former is trying to diversify its economy and reduce reliance on oil. They’ve already taken trade-related actions, such as changing their import rules in a way that cuts imports from the UAE while encouraging the production of those products in Saudi Arabia.

But there’s more: the UAE recently began normalizing relations with Israel as part of the Abraham Accords forged during the Trump administration.

On top of that, they’ve had some conflict in terms of handling COVID. Saudia Arabia decided on Sunday to bar travel to and from the UAE, where the new Delta variant of the virus is spreading. Additionally, the UAE relies on a particular Chinese-produced vaccine that Saudi Arabia hasn’t approved for its own population.

So this new oil disagreement is the latest in a line of increasingly diverging interests between the two parties.

And the diverging interests — economic, geopolitical, and so on — might make it harder for the UAE and Saudi Arabia (and frankly, the rest of OPEC+) to reach some kind of compromise.

In fact, the UAE even floated the idea of leaving OPEC+ last year. That may not happen, but it shows the growing disagreements within the group.

OPEC+ was to meet again on Monday, July 5th, to figure things out… but they called off the meeting after claiming that no progress has been made. As of now, they haven’t agreed on a new day.

Without more talks, any action on the agreement will just be pushed back, meaning we might not see an increase in supply to match the demand.

And you know what that means… oils might be continuing upwards. As I write this, Brent and WTI are hovering around $77 and $76 (and climbing), respectively.

Regardless, you can profit off news like this — short-term or long-term.

Want to learn how?