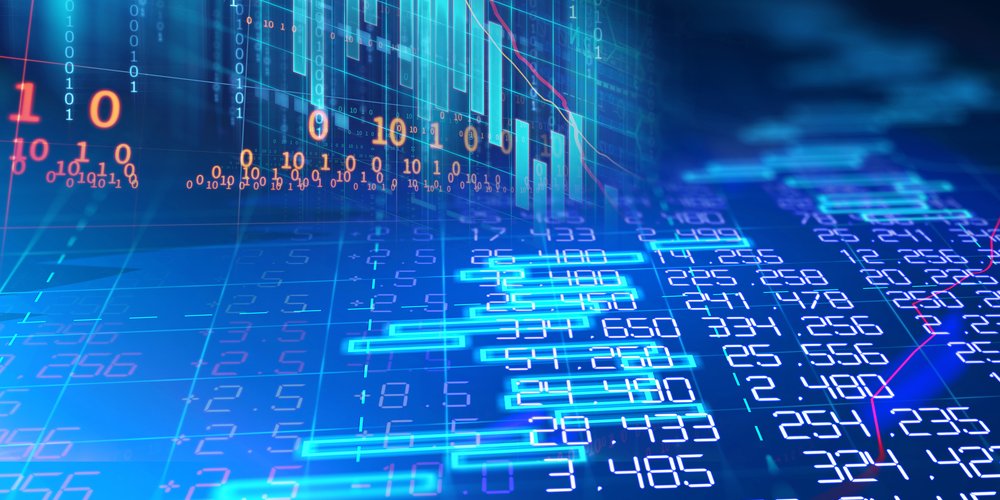 Back in May, the tech sector was getting slammed… meanwhile, a lesser-known stock with quite the relevant name was set for takeoff.

We’re talking about Teck Resources, a mining and mineral development company based in Vancouver, Canada.

See, Teck Resources had been down in the dumps during 2020. Over that year, though, it slowly began rising.

Come December of 2020, Teck entered a consolidation period where it hovered in the low $20 range. Still not buy-ready, but we were watching it ever more closely…

Until finally, in May, we saw the stock start upwards on a surge in volume. We had a great feeling the stock was going to continue upwards.

But there’s more. We still had some options contracts left, of course. Didn’t want to sell them all in case of more gains later.

Volume data showed us the stock price would increase again within a few days, and we were right again.

So click here if you want more details about this roadmap and how you can use it to potentially profit off trades like this one.