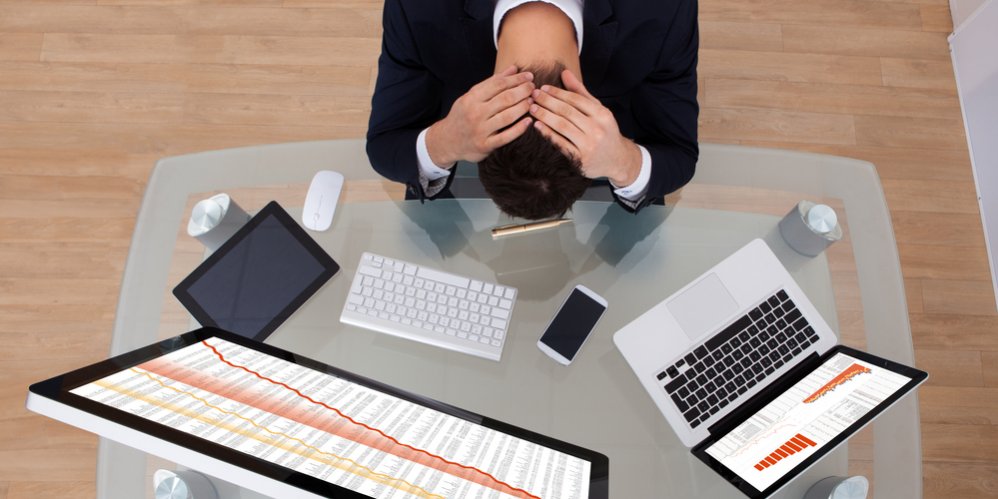 In my opinion, biographies are some of the best books you can read. You get to extract helpful lessons from outstanding and accomplished people: scientists, inventors, entrepreneurs, activists, military heroes, and the list goes on.

You’ll notice, however, that many famous people about whom biographies are written — especially great leaders — all hold a similar belief about achievement and action.

It’s quite a simple lesson. But it’s profound…

You’ll see many famous people allude to this.

For example, George Patton once said, “A good plan, violently executed now, is better than a perfect plan next week.”

You probably know Patton for steamrolling his Axis opponents in Europe. He wasn’t one to wait around and play defense — he was always pressing the attack.

Or there’s Nassim Nicholas Taleb. He’s a brilliant mathematician, risk analyst, essayist, and several other things… and he even used to trade options.

He once said, “Life is about execution rather than purpose.” So basically, don’t spend all sorts of time trying to find your purpose. A purpose with no action behind it doesn’t help anyone.

Or how about former president Harry S. Truman, who said, “imperfect action is better than perfect inaction.”

Think about it: a plan is useless if you don’t act on it. Yet, so many people overthink things. They spend way too much time working out minor details that ultimately don’t matter much.

Meanwhile, amazing opportunities pass them by that they could’ve had (at least partially) if they had simply acted.

But there’s more to it:

Plans are theoretical — they don’t reflect the real world.

For example, say you’re going to launch a business.

Almost every successful entrepreneur does some level of business planning, but you have to move forward and do the thing at some point.

But you can rapidly learn if your business model works or not — and if it does, discover what weaknesses you need to address to be more profitable. From there, you can continually take action, find and fix what doesn’t work, and continue growing.

Plus, you can seize opportunities that come your way. For instance, maybe a wealthy investor sees promise in your business and wants to offer you a few million in capital.

However, if you had spent 5 years getting every last detail right, but you never launched the thing…

I’m a great example of this. I blew up plenty of trading accounts in my early days.

If I had spent that time planning out my trading strategy for years, just to blow up my account within a week, there goes all that planning time for the same result…

But instead, I tried and failed a lot sooner, learned from my mistake, refined my plan, and tried again.

So yes, planning is a good thing in general. Too much planning, however, leaves you stuck at the beginning. At some point, you have to get out there and test your plan against real-world conditions if you hope to get anywhere.

My team and I have made the difficult decision to shutter the doors on new Big Energy Profits enrollment. We’re still running BEP, but closing entrance for any new members on July 31, 2021, at 11:59 pm.

That’s this Saturday night, as I write this.

So you have to take action now if you want in.

Click here to learn how to join BEP today before the doors close permanently.

Hope to see you inside!